The Truth About Using Antidepressants As A Neuropathy Treatment 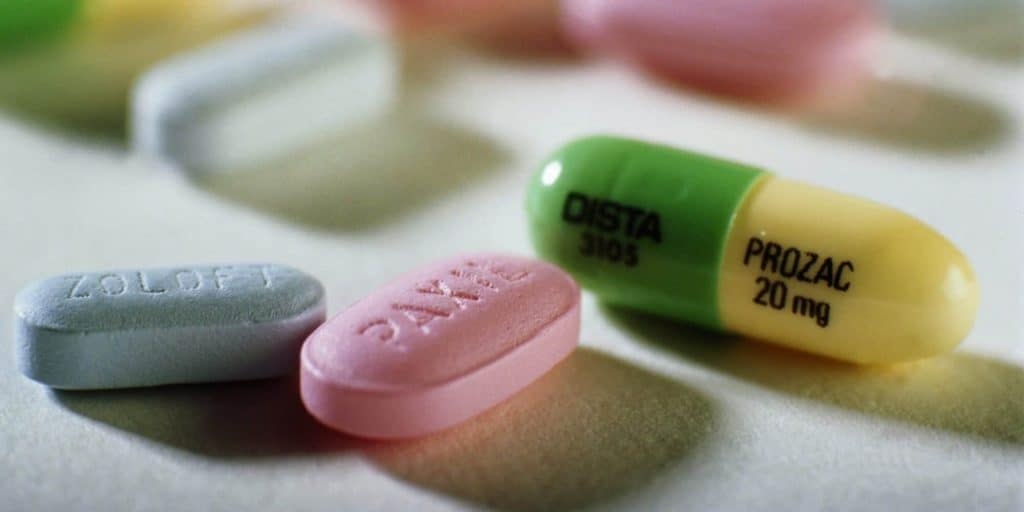 Drugs that were developed for very specific conditions, such as depression, are often found to also be beneficial for other medical problems. Antidepressants, for instance, were not developed for the treatment of chronic pain. However, they have been found to have a positive influence on it, which is why they are now sometimes prescribed to people with neuropathy, even if they don’t suffer from depression.

An Overview of Antidepressant Therapies

There are many different types of antidepressants, classified depending on their individual chemical structure, which is a major reason as to how it works. Tricyclics are the most effective in their class for pain treatment. These include:

Other forms may also have positive effects on pain relief, including:

How Do Antidepressants Work?

It is not really understood how antidepressants affect pain receptors in the body. However, it is believed that they increase the levels of neurotransmitters found in the spinal cord, and this helps to reduce pain signals.

The main reported benefit is that people experience less neuropathic pain when taking the medication. However, they also often find it very difficult to cope with the side effects, which means they often do not stick to their treatment.

Some people will find positive benefits after around a week. However, it will take a lot longer to notice maximum relief. In addition, the pain relief is not complete. Instead, it gives people moderate relief. In this case, people may also be prescribed other medication in order to be given more release from the pain.

How Long Does the Pain Relief Last?

Pain relief lasts for as long as people continue to take the medication. Antidepressants have not been found to have healing benefits on nerve damage. Rather, they stop the pain signals from traveling to the body.

However, a lot of people who suffer from neuropathy also suffer from depression as a result of their reduced quality of life. Medication can help to resolve this, and this can have more permanent effects on the levels of pain experienced, as people are left with a more positive outlook on life in general.

There have been numerous studies into the effects of antidepressants on pain. A recent review of 50 individual studies, looking at 18 different brands and types of medication, has been concluded.

The large scale review found that tricyclics, an older class of antidepressants, were the most effective in terms of treating nerve tissue damage pain. Specifically, notriptyline, desipramie, clomipramine, imipramine, and amitriptyline, were found to be very beneficial. The results were so positive, in fact, that it is now a recommended way of treating people with various forms of neuropathy.

Common Side Effects of Antidepressants

Numerous side effects have been reported by users of this medication, including:

Side effects are very common with the usage of any type of antidepressant. As a result of this, physicians will usually start people on a low dosage, build it up if necessary. In many cases, the side effects start quite soon after starting the medication, but they do not last long.

Who Should Use Antidepressants As a Treatment?

Using antidepressants as a form of pain treatment for people with neuropathy is most suitable for:

The cost of medication varies depending on the brand and dosage. Most insurance carriers will provide coverage for prescribed drugs in this class, however. Hence, the exact cost will vary depending on your personal health insurance plan.

In order to access this way of treating neuropathy, you will need to have a consultation with your family physician who will be able to determine whether or not you are a suitable candidate for antidepressants as a treatment for neuropathy.

Because of the significant side effects associated with this type of medication, you will also have to come back for reevaluation regularly to determine whether the dosage is correct and to make sure you are managing the side effects.

In general, people who suffer from neuropathy are prescribed increasingly strong pharmaceutical drugs. They often start with an over the counter remedy, and gradually end up with opioid painkillers.

Yet, only a very small percentage of people find lasting relief from these, and almost all people experience significant side effects. As a result, people are actively looking for more natural solutions, turning to options such as acupuncture, TENS, or Nerve Renew supplements.

The research is clear on the fact that antidepressants, and particularly tricyclics, are very effective in treating various forms of neuropathy. Unfortunately, these drugs are also associated with strong side effects.

Most of the time, these side effects do not last very long, but they often last too long for people who are using them. This is also because getting the right dosage may be difficult, and because some people will also require supplemental treatment, for instance by combining tricyclics with SSRIs, which in turn have further side effects.

The vast majority of people who have neuropathy will try anything in order to find relief. However, they would prefer it if they could step away from pharmaceutical or chemical medication, mainly due to the side effects of these drugs.

As such, using these drugs for neuropathy is generally not the preferred method by individuals, although physicians recommend it more and more frequently due to its very positive impact. Taking a health supplement such as Nerve Renew may have equal, if not greater, positive benefits, without the side effects. 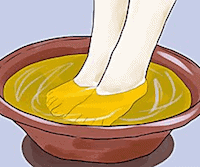 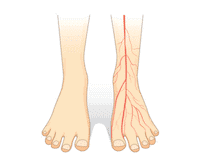 Over 40 and Suffering From Painful Neuropathy? You MUST Read This
Recent Posts 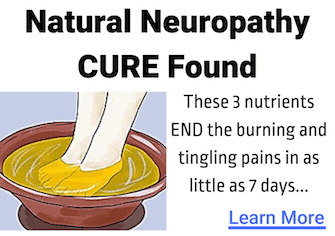